A trip to England isn’t complete without at least fifty rides in the ubiquitous, iconic, London Black Taxi cab.

While taxi service in London existed before cars did, this particular model, the FX4, is the body style most often associated mass transit around London’s busy streets and thoroughfares. They had reputations for spaciousness, ridiculously tight turning circles, and polarizing reliability (some worked great, others notsomuch).

Over 75,000 of these black taxis were made (well…not like this), and all (with very few exceptions) ran on simple put-put diesel engines. And then there was this guy. In case you hadn’t noticed, this is an Austin FX4 that appears anyway, to be set up to roll coal. 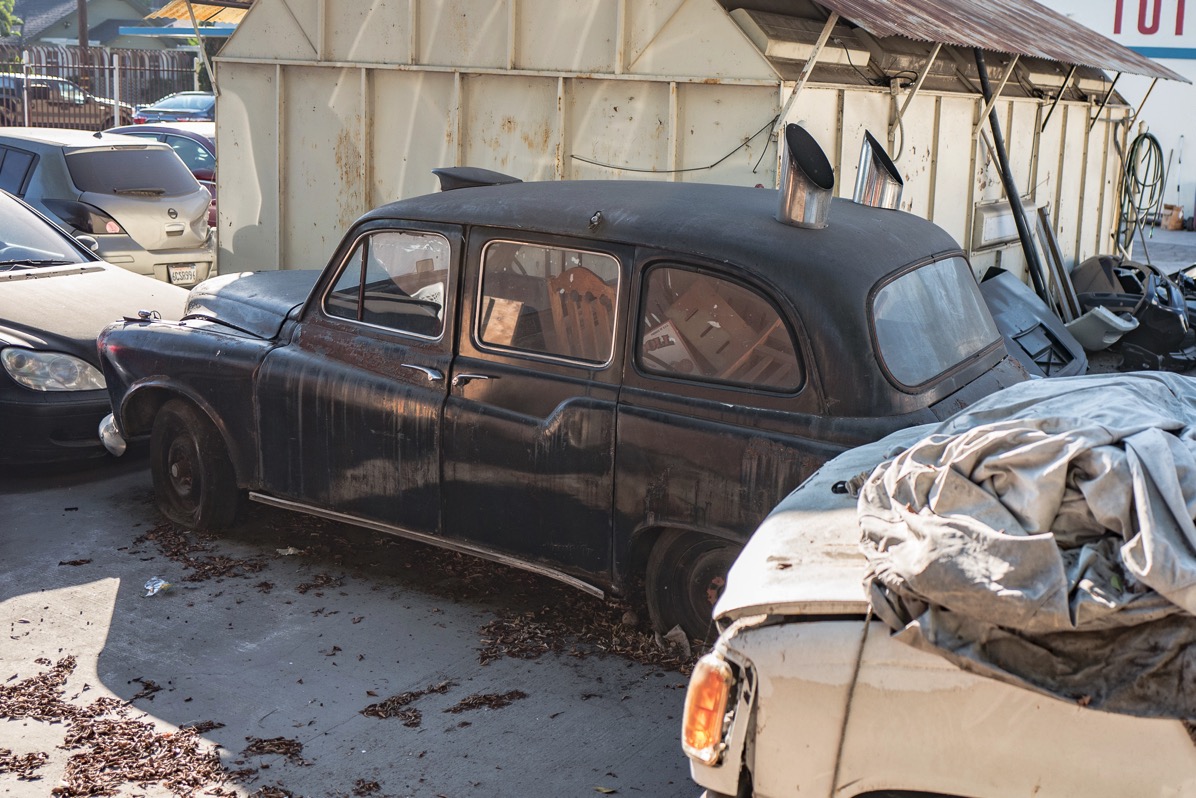 If you don’t know what “rolling coal” means, YouTube it.

The British are known for producing some extremely high end cars with extremely small production runs, but this is probably one of the rarer examples of that happening. In fact, it’s probably the only example of that happening. Like… ever. Coal rollers here in the US often shout with pride, “ ‘MERICA!!” And this leaves us wondering if there are those across the pond who might drive this and shout out, “ ‘NGLUND!!” 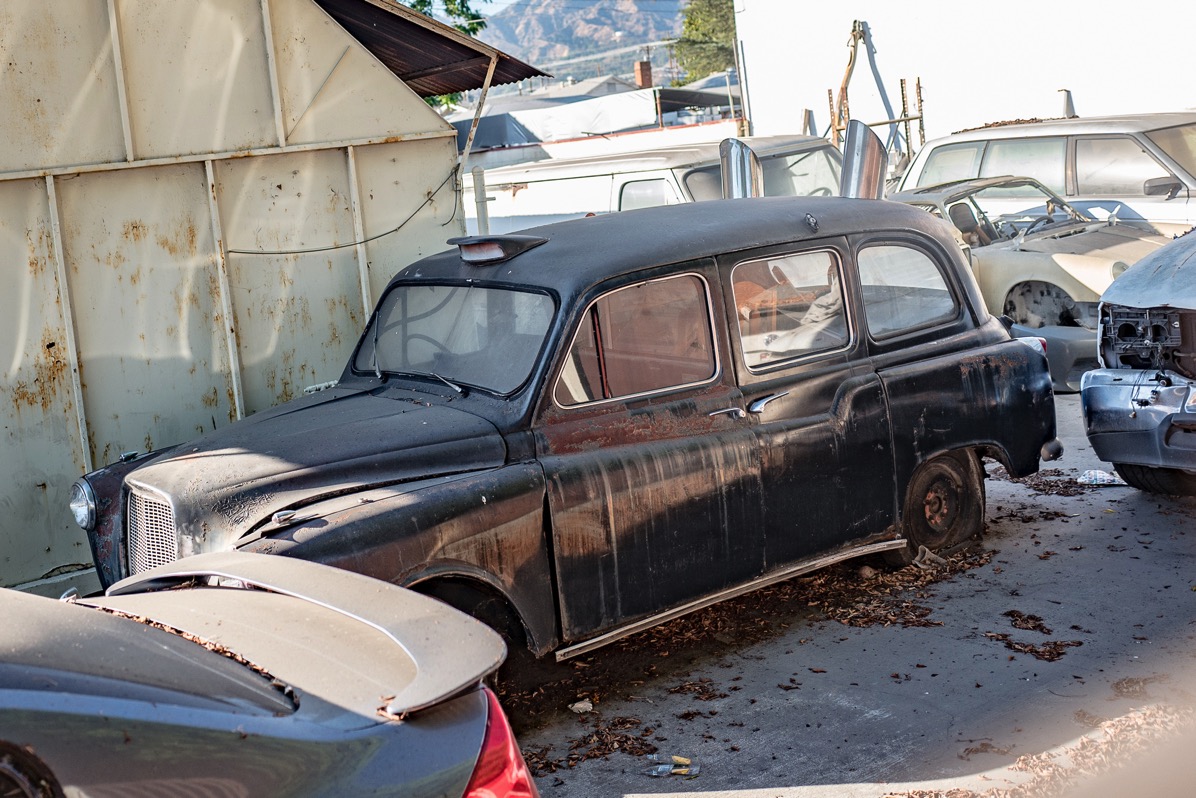